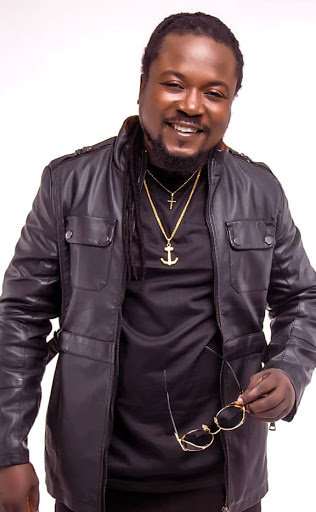 Richard Kwasi Siaw Afrofi, aka Ex Doe, a song-writer and rapper primarily known for his hit song ‘Davi mede kuku’ with Chicago which could have gained multi-platinum status had it been in the US or UK, has spoken about his current works in the Ghanaian music industry.

In an interview on Mynd FM’s Mid-Morning Affairs program on Friday, July 2, 2021, hosted by DJ Ulby, the legendary rapper indicated that, he is currently devoted to working on his new album which will prominently feature new and upcoming artiste.

“I am going to feature new talents. I don’t have a lot of the new ones on my album. I just want to give them Ex Doe because I have to look for my Ex Doe fans so that I can give them the real Hip Hop Ex Doe Rap Artiste.”

According to Mr Siaw Afrofi, the album which will also have his latest single ‘Cash and Carry’ is a work in progress with ‘Real Hiplife Album’ as its working title.

“Actually, I am bringing the Real Hiplife Album and I am working on it and I am going to record it live. Recently, I have been doing a lot of live performances and that’s what I think the country is needing.”