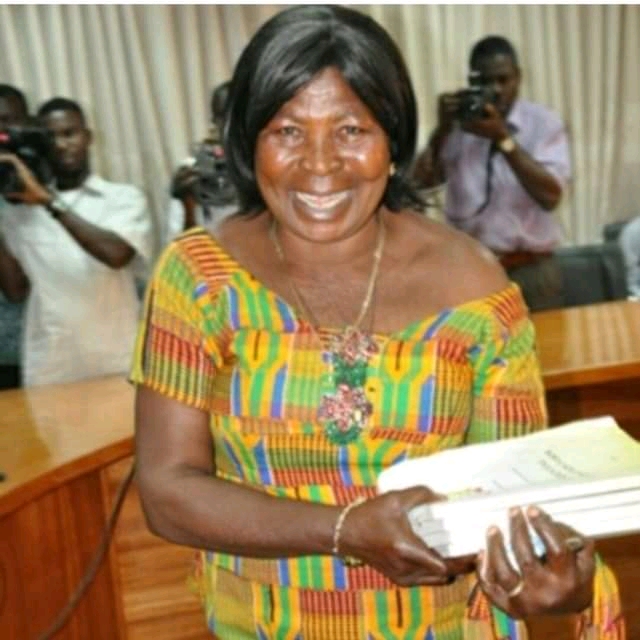 Presidential candidate of the Ghana Freedom Party (GFP), Akua Donkor has revealed that one key policy she seeks to push when she becomes president is to give new mothers one year maternity leave instead of the current 3 months.

According to her, the 3-month period given to mothers prevents them from spending enough time to take care of their children, this she says affects the wellbeing of children.

She made this revelation in an interview with Ghanaweb after affirming that she will contest in the 2020 election despite her 2016 disqualification by the then EC chairperson Charlotte Osei over improper filing of her nomination forms.

The presidential candidate said her decision to contest in the 2020 elections is influenced by her drive for change which she intends to translate into reforms. Free utilities, women empowerment and the extension of maternity leave from 3months to 12 months are but a few of the things she believes will help turn the woes of Ghananians around.

“When I become president, Ghanaians won’t pay for electricity, water and other utility bills. I don’t have the money but I know God will provide so I can make Ghana look like Libya. I will also ensure that all women especially in the public sector get 12 months maternity leave instead of 3 months to enable them take care of their children well enough.” She said

She also commended Ghana police service their roles before, during and after the 2016 elections.

She said they were able to protect the country from election violence, with their effort Akua Donkor promises to recruit more police personnel in to the public sector.