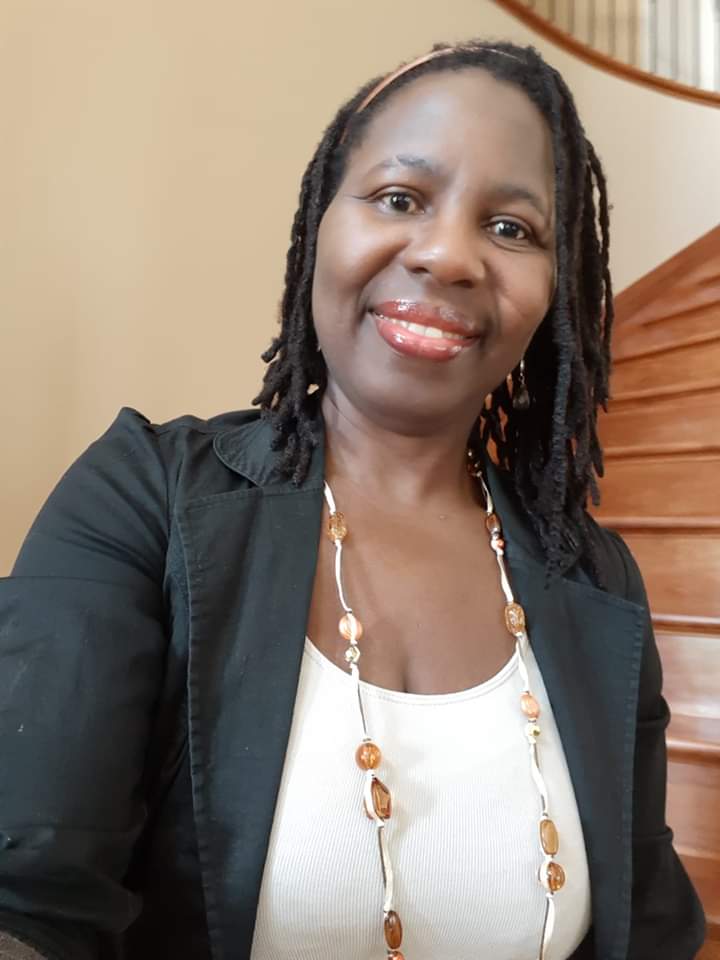 This seems to be a modern phenomenon particularly among Ghanaians on many social media platforms. Men aggressively and publicly asking to “marry” women they only observed or watched on social media. It has been a trend for sometime now, as far as I have been observing. Recently, a male friend asked me to offer my take on that because he has made similar observations on various platforms he is listed on, particularly WhatsApp.

Personally, I have had those unwanted harrassment in my inbox to the extent that I deleted my messenger on my phone
Many Ghanaian males who assume I may be single just jump right in my Messenger the moment they’re accepted. Or they may never have commented publicly on any of my post yet go into my mailbox and use words of endearment (“dear”, “beautiful”, “sweetie”, “princess”, queen”, “empress” etc) despite not knowing me at all.

I have also had some unwanted advances in public under regular post where someone would casually ask to “marry” me. According to the friend who asked me to write about this, he has observed that men in his social media group would go after the women on various platforms and ask to marry or be in a relationship with them. This, according to this friend, has led to many of the young ladies exiting the platforms.

Recently, I was listening to a radio station and the moment a young lady came as a guest on a show, some of the male listeners aggressively started to pursue her. They never relented and I felt they spoiled the flavour of the show by disrupting everything, barely allowing this young lady to make her contribution, the very purpose for which she was there. While this may have been a joke, I kept wondering what the young lady was feeling. I also felt a bit offended as a woman. I casually made a comment to say she should be allowed to do her presentation but this continued till the show ended, and to the next show on a different day.

I keep wondering what that is all about. Whether this is real, opportunism or fake or what exactly is that? Even if they mean well, how is that real? How can you “propose” to someone you don’t know and have never met? How is that appropriate in such a public forum? What do those men think of us (women)? What’s their mindset? Do they think women are that small minded? Do they see as as objects? What are their real motives? Financial, sex or real relationships?

I wonder how other women feel but I certainly find it bizarre, childish and improper. I also suspect such men have dubious intentions and/or are not even marriage materials even if they meant well. Because men that are serious and mature for a real relationship would respect the women they claim to want to marry. They would also exercise restraint, take their time to develop a real friendship to know whether the women in question have boyfriends, fiances, partners or spouses. They would also get to know them well enough to know who those women are and whether the women would be their kind or like them.

Any responsible man who is s mature for a real relationship would understand and appreciate the women’s privacy. They would get to know the preferred names the ladies in question would like to be called. What they should or shouldn’t say to the women being pursued.

To me, asking a woman you barely know and in public to be in a relationship with you sounds fishy, immature and fake.

1. Men shouldn’t be asking women they just met if they were “married”, have a boyfriend etc.

2. Men should not be calling them “honey”, “sweetie” etc unless they have known them enough to have a close relationship.

3. Men should stop assuming all women who don’t post about their relationships in public are up for grabs.

4. Men shouldn’t assume women have small minds. Women are just as intelligent as you men are. In fact, some women are far more intelligent than many of those men who show their nativity and immaturity in public as discussed above.

5. Ghanaian men should NOT assume that women are desperate for relationships or marriage or men.

In such public forums and interactions, we see those that are genuine and real gentlemen. Many intelligent women can certainly discern and identify the opportunistic, fake and uncivil men from the gents.

Many of us find that conduct inappropriate, unintelligent and quite irritating. Such conducts objectifies and are insulting to womanhood.

In some cases, such unwanted comments and aggressive advances may constitute sexual harassment and in some places women can lodge a complaint.

It must stop. If you saw someone in a public or social media forum that you thought you truly like, take your time to study the person. Know if and when it is appropriate to ask them personal questions or ask if you could have their permission to know them further. Stop preying and harassing women like that because no intelligent women would take you seriously. If they do you may also become a victim of circumstance.

Be respectful of women and members on your platforms. Respect their dignity, individuality and persons. Women too are humans with our own intelligence, likes and will power.