The Hidden Truth in Ghanaian Churches:Allegations of Sexual Abuse Against a UK based Ghanaian Pastor 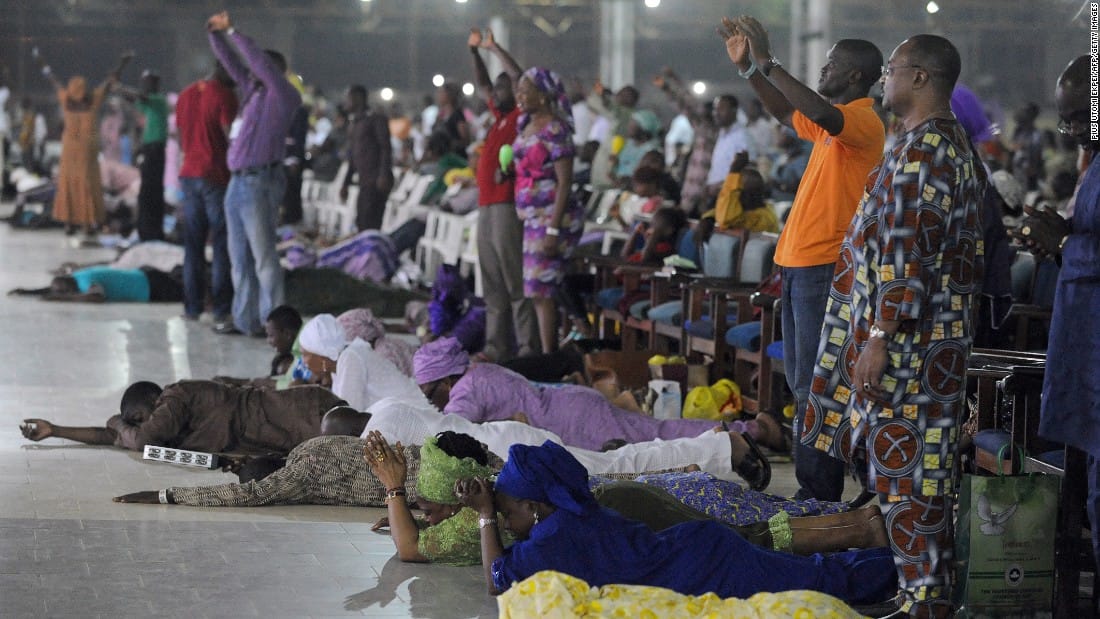 There is a new allegation of manipulation and sexual impropriety currently circulating on social media by a United Kingdom (UK) young woman against a Ghanaian pastor also based in the UK. In a Facebook live video made days ago, the women Sarah Adebambo alleged that the partor and “prophet” Rev Abbeam Danso, whose church she attended for several years and looked up to, ended up sleeping with her and many of the young women in the church on his property over the course of many years.

Sarah also alleges that this pastor also raped some of the church girls and young women, and that she witnessed sexual impropriety between the pastor and at least 10 other young women in the pastor’s church. Sarah suspects the accused pastor has done these sexual acts to many young women in Ghana also. According to Sarah, her relationship and supposed church activities affected her relationship with her family including her parents and siblings. In the end, Sarah reported, the pastor passed her on to his brother who impregnated her, resulting in the birth of a baby boy.

In the video, Sarah talked about how she and other girls ended up sleeping with the pastor, who by the way may also be a married man. She spoke in depth about how she and the girls got manipulated into believing everything pastor said and asked his church members to do.

Sarah’s story is very common in the African communities especially within churches. Allegations of sexual, emotional, psychological and financial abuses have been going on for years but people like to protect the religious communities and religious leaders. Time and time again we have heard young girls being abused in churches overseas and back home and they are told by their own parents to keep it quiet.

A few years ago, a judge in the Toronto area in Canada sentenced a pastor with a Ghanaian origin to fines and other penalties after the pastor impregnated a church member and threatened to kill the lady and denied to be the father of the unborn child if she refused to terminate the pregnancy. The Belgium police were investigating a church leader a years ago for sexually abusing young girls (siblings) he saw supposed to be a father figure for and often left to supervize.

Manipulation in the churches to dupe people of their meager resources is very common in our communities. Religious leaders manipulate people particularly women and children to turn against their own families. They see seeds of discord within families by falsely accusing elderly, poorer and other vulnerable members of families of witchcraft, possession evil and therefore creating tensions and even violence among family members.

Most Africans neither scrutinize religious leaders or church activists for either fear of being accused of being “antichrist” or due to extreme belief systems. Many turn a blind eye to abuses. I have known for years that most churches owned and run by African pastors are for more harmful to the psyche of church members than do any good.

Many people who attend african run churches seem to be in constant fear of their lives or in constant harassment with their lives very regimented and regulated by their supposed “men [and women] of God”. They seem being “chased by the devil” always. Instead of being a place of safety they could be one of the most unsafe places a person especially a child, young girls and women in general can be. Instead of a being a place of peace and tranquility, it is the place of discrimination, harrassment and gossip.

While Sarah’s story has not yet been proven in a court of law, it is worth paying attention to. It’s worth learning from to protect yourself and your young children from falling prey to unscrupulous people who many of you put so much faith in and entrust your lives and vulnerable children with. Going to some of these churches I find could be more harmful than being out there on the street. There is nothing more dangerous than a hidden wolf in sheep’s clothing or a predator posing as a religious person near your kids. A child being raped or sexually assaulted in church could be ruined forever mentally, emotionally and psychologically.

Protect yourselves people and learn to be vigilant. Be careful of churches, not everything that glitters is gold. The fact that someone is a religious person does not mean they are not harmful or incapable of committing a heinous act. Know the signs and don’t trust too much.

Don’t be a victim! Stand up for yourself and families. Don’t manipulated by someone for their self indulgence. If it doesn’t feel normal, chances are it is not. If it doesn’t feel right don’t do it because you don’t need anyone’s permission to protect your own interests. Do what’s right for you!

Be safe, be wise!

1,085 thoughts on “The Hidden Truth in Ghanaian Churches:Allegations of Sexual Abuse Against a UK based Ghanaian Pastor”