The US Withdrawal from the WHO: 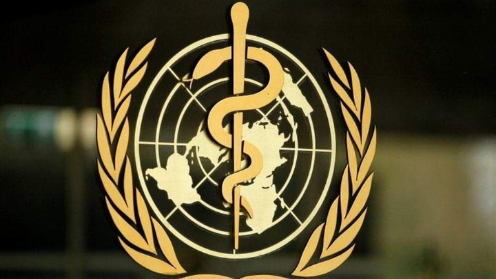 As of Monday July 06, the United States (US) president, Mr. Donald Trump, had notified the United Nations of its intention to terminate its relationship with the WHO. The UN Secretary General, Mr. Antonio Guetteres, the UN’s depositary, is verifying with the WHO if the US has satisfied all of its requirements for withdrawal.

In accordance with a 1948 US Congressional Resolution, the US can withdraw its membership from the WHO after a year’s notice and with the payment of all its outstanding dues. In view of that, the US withdrawal will take effect on July 06, 2021.

This move by the Trump administration has been criticized worldwide by scientists, politicians including those in Mr. Trump’s own party. The European Union and Member States have all advised against this move.

US democratic senator, Robert Menendez, who is also a member of the US Foreign Relations Committee, said Mr. Trump’s withdrawal from the WHO will “leave Americans “sick” and “alone”. Some experts have called the decision “misguided”, “short sighted” and “unprecedented”. Mr. Joe Biden, Mr. Trump’s presidential contender, meanwhile has promised to reverse this decision if he wins in the upcoming US elections in November.

Some Facts about WHO

3.Currently, the WHO has a Membership of 194 countries.

The UK, Germany and other Member States intend to continue supporting the Organization in its efforts to lead the global initiatives towards vaccine development.

It is unclear if the US intends to honour its withdrawal condition to clear its owned fees, $200 million outsabding dues. Trump and his administration meanwhile blame the WHO for failing to enforce the reforms proposed by the Trump administration during this pandemic.

In the nutshell, it’s not the WHO that will suffer the most severe consequences from the US’ withdrawal from the Organization. Rather, it is our global health particularly populatilns in the developing countries where communicable diseases, poor sanitation and weak healthcare systems are rampant.

This decision will undermine the global effort to combat this pandemic, many will suffer and die, the pandemic will linger on for much longer. The US influence will diminish and American health will suffer too.

272 thoughts on “The US Withdrawal from the WHO:”