The Munk Debate asks: “Is it Time for Revolution”? 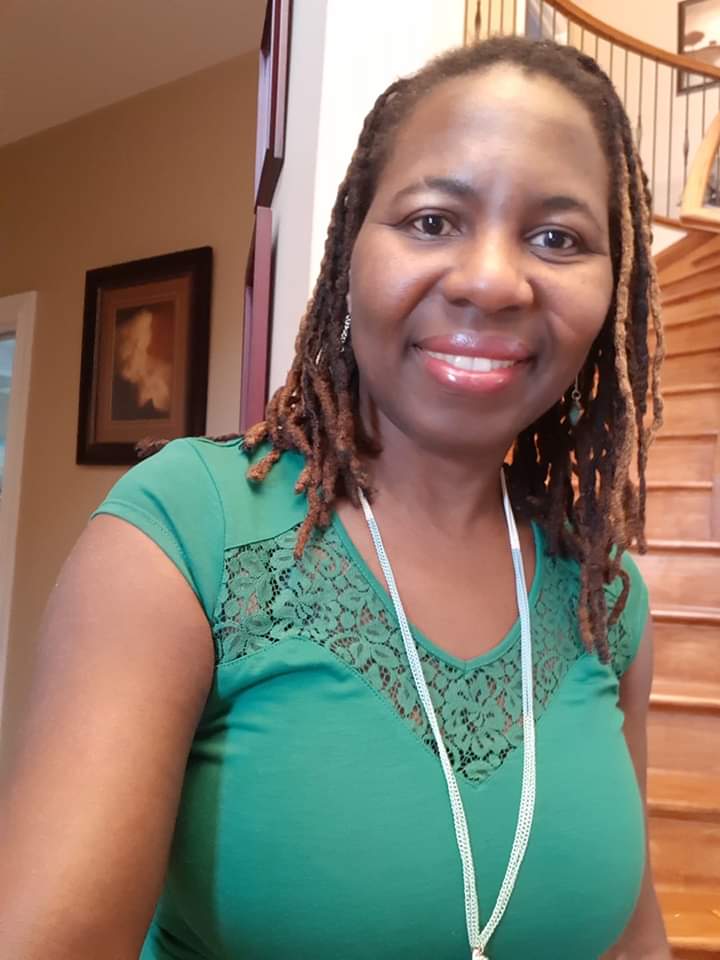 Good question! I wondered what they actually meant. Then I asked myself if democracy is increasingly proving to be a sham? All around the world, many are losing faith in democracy. Some are beginning to question how relevant and effective modern democracy is. Has it become a corrupt system that favours the rich, the most powerful and elite? Increasingly turning into an oligarchy. What a shame! Carl Marx’ predictions? Outliving its use? Are we just losing faith, not democratic after all? So then what’s the way forward?

Kingdoms were faced out by revolutions in the 1700s to pave way for democracy which is supposed to be a “government for the people and by the people”. People line up every couple of months to exercise their democratic rights, hoping their lives will change or improve and feel safer but many get disappointed time and time again. Whilst many voters and citizens wallow in poverty, some few politicians, their allies and the well connected waste monies in political campaigns, wars, lobbying, partying, frivolous expenditures and on their lavish lifestyles.

Democracy is supposed to limit wars amongst countries and territories but is that what we see today? Every country is trying to outpace each other through wars, cyber warfare, domination and mineral exploitation? The super powers are trying to suppress or gobble smaller or weaker countries. Aggression upon aggression, provocation upon provocation.

Democracy is also supposed to promote multiculturalism and trade among nations? We’re increasingly seeing trade wars and over protectionism. Instead of cooperation among nations, we are experiencing more global barriers, border closures and antagonism, not to mention increasing nationalism, anti immigrant sentiments and the implosion of multilateral agreements and organizations.

But I thought it was supposed to benefit most in society, be for the greater good. Give everyone a chance to succeed or?

How sustainable is that system. How dangerous is that? How’s that representative of the “people”? In some countries, elections are won through intimidation, violence, disenfranchisement, voter suppression or just by theft.
Many are extremely frustrated, feeling helpless and apathetic.What really is the alternative to select leaders who would serve the greater good of society? What are people supposed to do? Or we have to stick with it? Can the middle hold or will that implode?

You think through it and see if you have a solution? Are revolutions an answer? Or should we return to monarchies or kingdoms? How? Are that free of corruption? Are there fairness, justice and accountability? Are there procedures and processes for choosing leaders of nations? What would be the pros and cons?

No easy answers. Food for thought.

842 thoughts on “The Munk Debate asks: “Is it Time for Revolution”?”