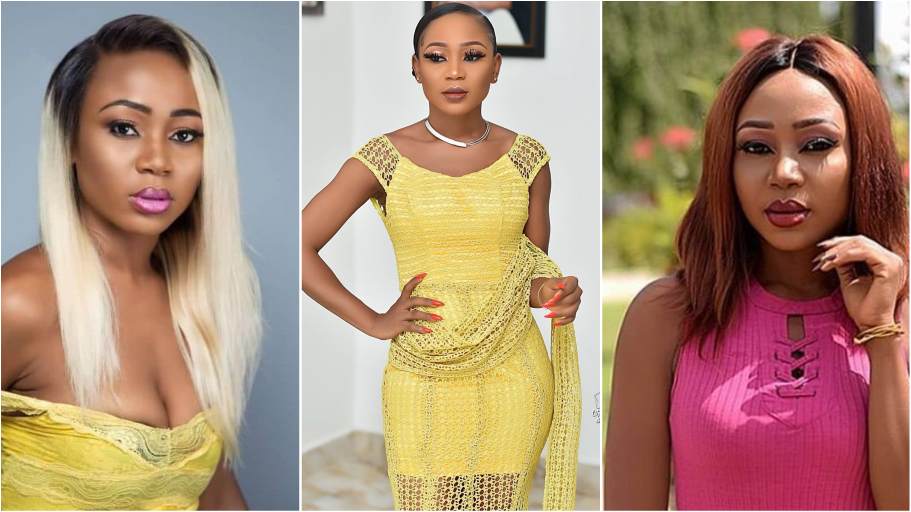 The Criminal Court 2 Division of the High Court has granted Rosemond Brown known widely as Akuapem Poloo bail pending an appeal filed by her lawyer against her 90-day jail sentence.

The court granted her bail in the sum of GHc80, 000 with two sureties.

She is to report to the case investigator every two weeks and is to deposit her password with the registrar of the court.

The court said, she will only travel with the express permission of the court.

Her lawyer Andrews Kudzo Vortia on Monday, April 19, 2021, filed a notice of appeal and application for bail against the actress’s custodial sentence at the same time.